I first started to meet Germans in any numbers in the late ‘60’s early ‘70’s when we went racing on the Continent in firstly sports cars and then Formula three single seaters.   Like any other national we were there to beat them but I found all the drivers we got to know friendly and not as stand-offish as the Italians!  One particularly helpful driver was Manfred Mohr if I remember correctly.

Later in the 1980’s I started to visit my Goddaughter who lived in Kassel and I have had reason to visit and transit Germany many times on my motor bike since the 1980’s en route to Eastern European countries and Greece and Turkey.  I fell for a lovely German girl in Turkey who was also a motorcyclist!  I never had a bad experience in Germany and was always made welcome in guest houses and hotels, and ale houses especially so!

More recently in the last ten years Tania and I have run a small holiday let* which when we first started was popular with German and Dutch visitors. Those numbers have tailed off now due to the stupidity of Brexit but my German guests all became friends and came back many times.  They all left the place immaculate, were friendly and often bought gifts of German beer and specialities. Their English was far better than my German!   What is there not to like about that?

On a less personnel front I have always admired Angel Merkel who only wanted to offer sanctuary to refugees even if the policy of ‘open door’ was mishandled.  I am mindful of the horrors Germans suffered after the War and hoped and still hope a European peace envisaged by the EC market in the first place holds up.  Germans gave us Beethoven, Goethe, Humboldt and Einstein and many others the world would be poorer without. 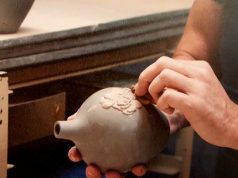 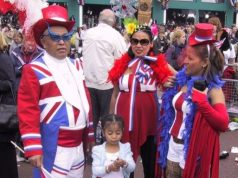 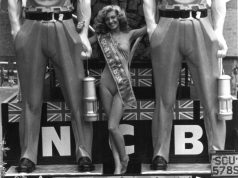